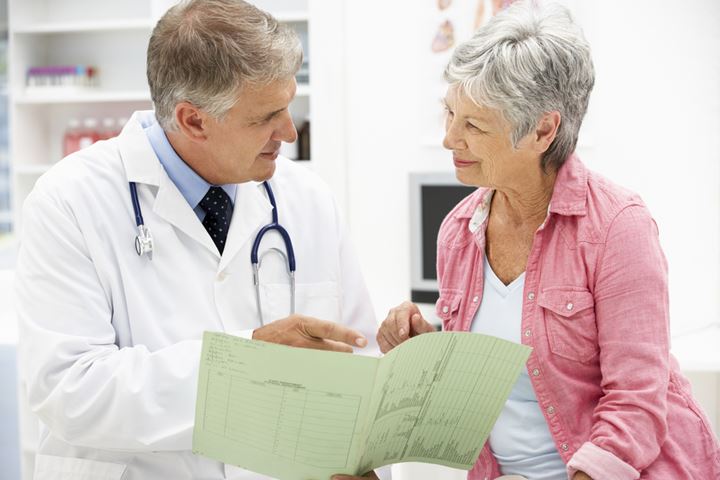 Osteoporosis is a condition that lessens bone density and bone strength which results in fragile bones. Osteoporosis causes them to become very spongy much like that of a sponge thus crippling the bones resulting in frequent fractures. Bones are made up of collagen, protein, and calcium which coincide together to assist strength and the ability to resist fractures. When bones are influenced by osteoporosis and become weak, it doesn’t take much trauma to cause a fracture whereas normally they are not affected by osteoporosis. Ordinary areas normally attacked by osteoporosis are the spine, ribs, hips, and wrists.

Many people see osteoporosis as an unavoidable part of growing old, but this couldn’t be further from the truth! There are steps you can take that will help prevent and even reverse the symptoms of this degenerative bone condition, and one of your first lines of defense is a healthy diet that promotes bone health. If you’re looking for a tasty way to stave off the effects of osteoporosis, then try these five foods guaranteed to keep brittle bones at bay.

If you’re looking for quality sources of bone-building calcium, then look no further than the produce department. Leafy greens, kale in particular, are a great source of calcium. There is approximately 150 mg of calcium in 100 grams of kale, which will put you well on your way to the recommended 1000 mg for people ages 19-70. These tiny fish may have a bad reputation for being a smelly pizza topping, but they pack quite the punch when it comes to calcium. A 3-oz serving of sardines contains roughly the same amount of calcium as an 8-oz glass of milk, and that’s nothing to snub your nose at!

Fortified foods are not naturally high in certain vitamins and minerals (including calcium) but have had them added in the production process. Breakfast foods are some of the most commonly fortified products, and when you choose the correct brand, you can often find that things like cereal or orange juice will provide you with 100% of your daily recommended calcium in just one serving!

Canned salmon is often thought of as a high-calcium food because the bones become soft and edible during the canning process. However, if chowing down on salmon spine doesn’t sound like your cup of tea, there’s still a good reason to include this fish in your fight against osteoporosis. Salmon, bones or no bones, is high in vitamin D, which is essential in the absorption of calcium.

Soy is a high-calcium alternative to dairy for those who can’t or don’t want to drink it. Most brands of soymilk have about 300 mg of calcium per cup, and if you’re a fan of tofu, you’re getting about 400 mg per half cup! Plus, soy is full of isoflavones—a chemical that strengthens your bones and helps ward off disease. 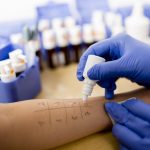 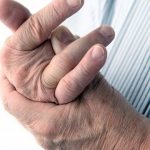