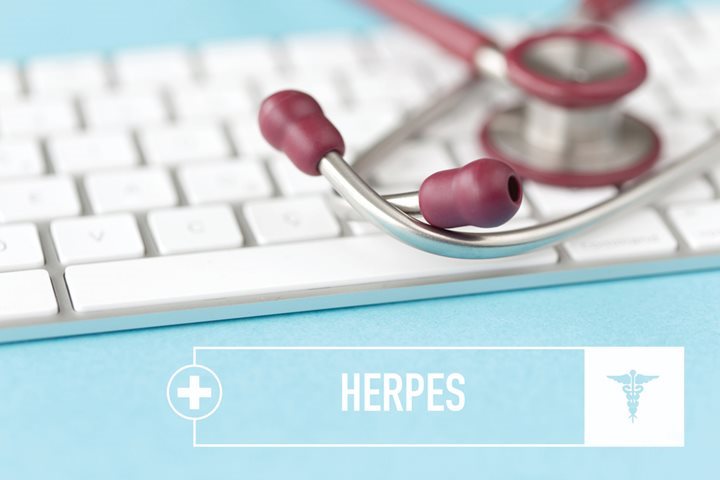 Statistically, it is proven that women are more likely to contract the infection because it is easier for women to contract genital herpes from a man than it is the opposite way around. A majority of infected individuals never show a sign or symptom of the disease; however, they still are considered a carrier regardless. A person who does experience symptoms usually notices a break out of sores on their genitals and around their anus. Individual who have acquired the disease sometimes complain of fever, backaches and other flu-like symptoms. The key factors in genital herpes treatment, prevention and even the reduction of symptoms are precautionary methods, certain medications, and education.

At this time, no cure for herpes is known. This remains a reason that the rate of herpes is higher than many other sexually transmitted diseases. The virus spreads via transmission during sex, whether a lesion is present or not. In fact, this particular sexually transmitted disease. is most likely to spread when a sore is open or prior to an outbreak. Patients diagnosed with genital herpes may; however, treat the symptoms of herpes with antiviral medications. Genital herpes treatment using antiviral medications includes using one of three options: acyclovir known by the name brand Zovira, valacyclovir, more commonly known as Valtrex or Famvir–generically known as famciclovir.

The drug acyclovir treats the STD by slowing down the progression of the virus. Ultimately, this results in the disease halting rather than spreading, so that one’s body may fight the infection properly. Though it does not cure the infection, acyclovir does reduce symptoms. The medication may be prescribed orally everyday or only when symptoms are present. If the medication is prescribed as a daily medication, as opposed to a pro re nada (PRN) or as needed, it is to help ward off symptoms and transmission. Nursing women are advised to consult their physician about this medication, because it does pass through breast milk and it may harm a baby. During pregnancy, the medication is not known to cause problems, but talking to a physician prior to continuing the medication during pregnancy is recommended.

Another anti-viral used to treat this sexually transmitted disease is valacyclovir, which is a genital herpes treatment that slows the infection, reduces symptoms and the appearance of lesions. This medication is typically prescribed as needed, but in some instances may be a daily medication. Daily use is used to prevent herpes from spreading to an uninfected partner. Valacyclovir passes through breast milk, so patients taken the medication should tell their physician if they plan on nursing.

The STD medication, famciclovir reduces the symptoms and flare-ups of genital herpes by suppressing the disease through halting the replication of viral DNA. Treating this sexually transmitted disease by this means is not recommended for pregnant women. There is not enough evidence to prove whether or not this sexually transmitted disease drug passes through to the fetus. Additionally, there is not enough information available about this genital herpes treatment and lactating mothers, so pregnant and nursing women should consult their physician prior to continuing the medication.

The best way to prevent genital herpes is by refraining from sex with multiple partners. By partaking in a committed, monogamous relationship with a person who has been tested is the ideal way to prevent a sexually transmitted disease. If a partner is infected with the STD, they should continue taking their genital herpes treatment and avoid sexual contact during an outbreak of the STD. Remember that condoms are not 100 percent effective at preventing an STD, any exposed area may cause the spread of the disease. However, as long as a genital herpes treatment regimen is used properly it is possible to not spread herpes to a non-infected partner. 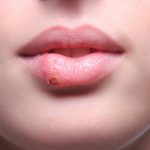 Herpes: Everything you Need to Know

HPV and Herpes: What’s the Difference?