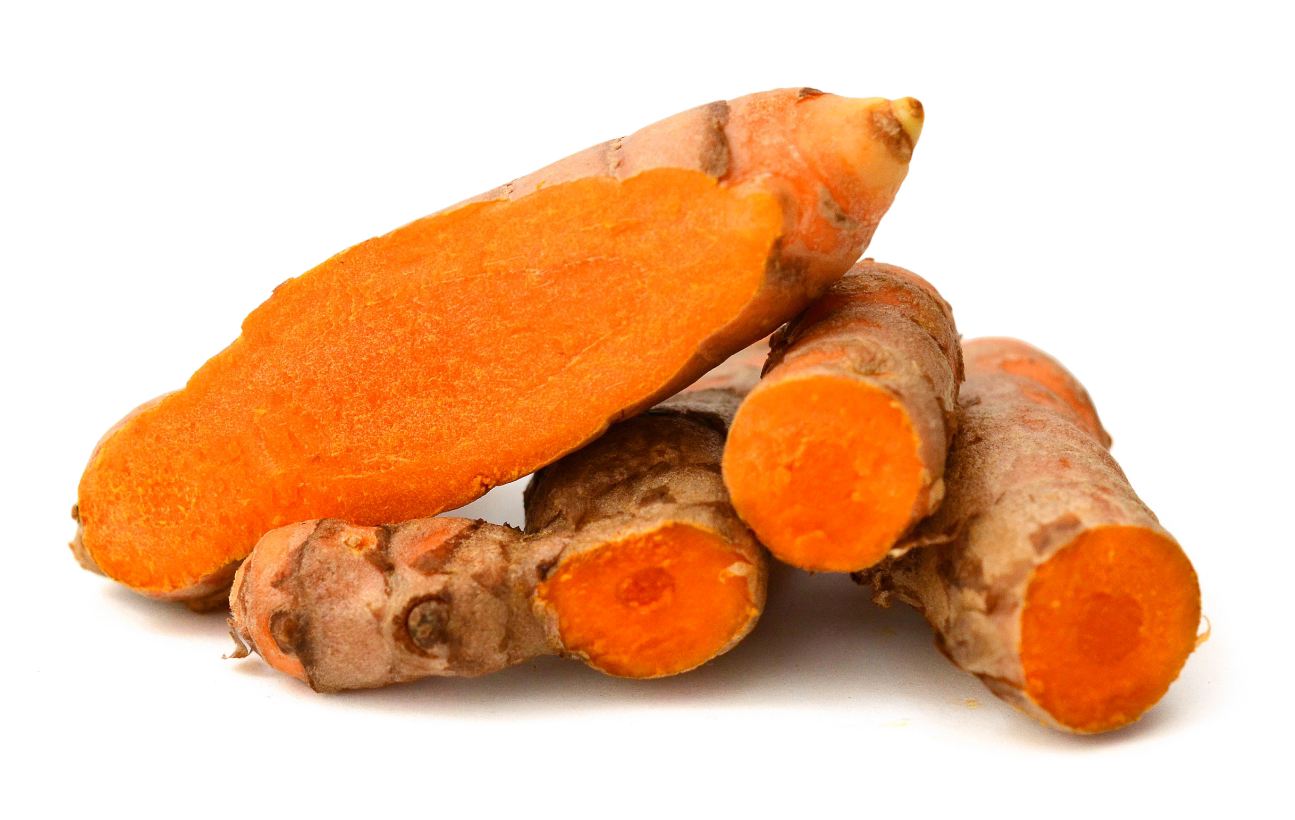 Psoriatic arthritis (PSA) is a form of arthritis which mainly affects people who have psoriasis or those with a family history of psoriasis. Usually, those with psoriasis arthritis have joint pain and inflammation combined with the inflamed, itchy, red patches of skin covered with silvery scales that are typical of psoriasis itself. Psoriatic arthritis (PSA) can be slowed with traditional therapies such as medications. There are also some alternative remedies such as nutrition, massage and acupuncture that may help people with PSA feel more in control of the disease.

Non-Steroidal Anti-Inflammatory Drugs(NSAIDs) are among the most commonly used pain medicines and they also decrease inflammation at higher doses. For mild psoriatic arthritis, NSAIDs can be an effective treatment. You can get NSAIDs over the counter or by prescription. NSAIDs include aspirin, ibuprofen and naproxen. However, if you take large doses over a long time, NSAIDs have some side effects such as heart attacks, strokes, stomachaches, ulcers and bleeding.
Corticosteroids(glucocorticoids or steroids) are medications that mimic the hormone cortisol, which reduces inflammation in the body. Corticosteroids are often injected into affected joints in people with PSA.
Disease-Modifying Anti-Rheumatic Drugs (DMARDs) are used to treat more severe PSA which doesn’t respond well to NSAIDs. These can slow or stop pain, swelling, as well as joint and tissue damage. They’re stronger than NSAIDs, and they may take longer to work. The most commonly used DMARDs are methotrexate (Otrexup, Rasuvo, Rheumatrex, Trexall), Azulfidine(sulfasalazine), Arava(leflunomide), and antimalarial drugs such as Plaquenil (hydroxychloroquine) and Aralen (chloroquine phosphate).
If NSAIDs and DMARDs don’t work, biologic DMARDs may be prescribed by your doctor. These medications block a protein that causes inflammation. They include:Cimzia(certolizumab pegol), Cosentyx(secukinumab), Enbrel(etanercept), Humira(adalimumab), Orencia(abatacept), Remicade(infliximab), Simponi(golimumab), Simponi Aria(golimumab), Stelara(ustekinumab), Taltz(ixekizumab).

No specific diets have been found to be very effective for psoriatic arthritis, although some people find that fish body oils (not fish liver oils) from salt-water fish reduce the need for anti-inflammatory drugs. Being overweight will put extra strain on your joints, particularly in your legs and back. A healthy and balanced diet with plenty of fresh vegetables&fruit are recommended.

Phototherapy is also called light therapy. In this therapy, the skin is regularly exposed to ultraviolet light. For safety reasons, this is done under medical supervision.

A massage therapist trained in dealing with PSA can help relieve joint discomfort and release tight muscles and joints. A massage can provide significant relief from arthritis-related discomfort.

This technique involves sticking needles into various pressure points to relieve chronic pain. No studies show its usefulness for PsA but some patients with chronic pain do find acupuncture helpful.

People with psoriatic arthritis don’t often need surgery. Very occasionally a damaged tendon may need surgical repair. And sometimes, after many years of disease, a joint that has been damaged by inflammation is best treated with joint replacement surgery.
If the psoriasis is bad in the skin around the affected joint, your surgeon may recommend a course of antibiotic tablets to help prevent infection. Sometimes psoriasis can appear along the scar left by the operation, but this can be treated in the usual way.