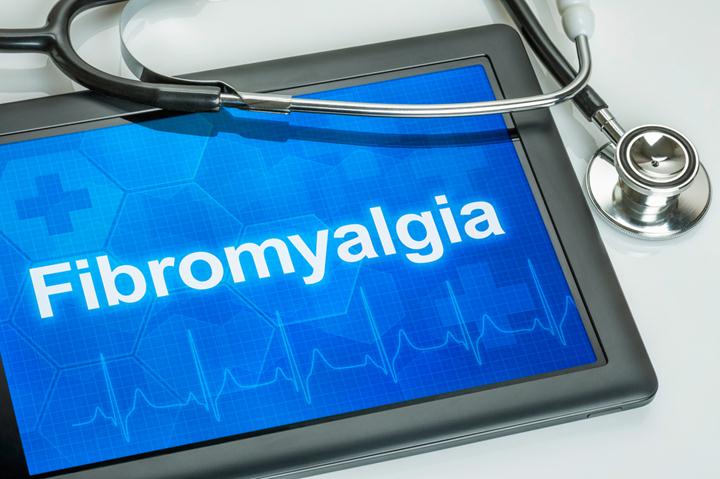 Fibromyalgia is a syndrome that is associated with widespread pain for a prolonged period of time. Fibromyalgia symptoms include body and brain fatigue, headaches and muscle stiffness, depression and IBS . Most signs occur in the neck and shoulder areas.

In the US approximately 5 million people over the age of 18 suffer from fibromyalgia symptoms. Middle aged women consist of 80% of all fibromyalgia cases. The cause is unknown, but it is common belief that the central nervous system is the source of disturbance. Sensitivity to pain is the amplified in fibromyalgia sufferers to a much greater degree than a healthy individual.

People who have autoimmune diseases like arthritis or lupus are more likely to develop fibromyalgia. Fibromyalgia can be triggered by an acute illness injury or genetics.

Fibromyalgia can be very debilitating and can cause suffering for patients and family. There is no cure yet, but fibromyalgia symptoms can subside with a variety of fibromyalgia treatments and changes in lifestyle. 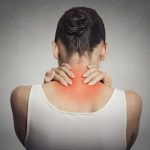 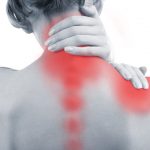 How Aspirin May Lower Your Cancer Risk

How Fatal is Consuming Alcohol During Pregnancy?