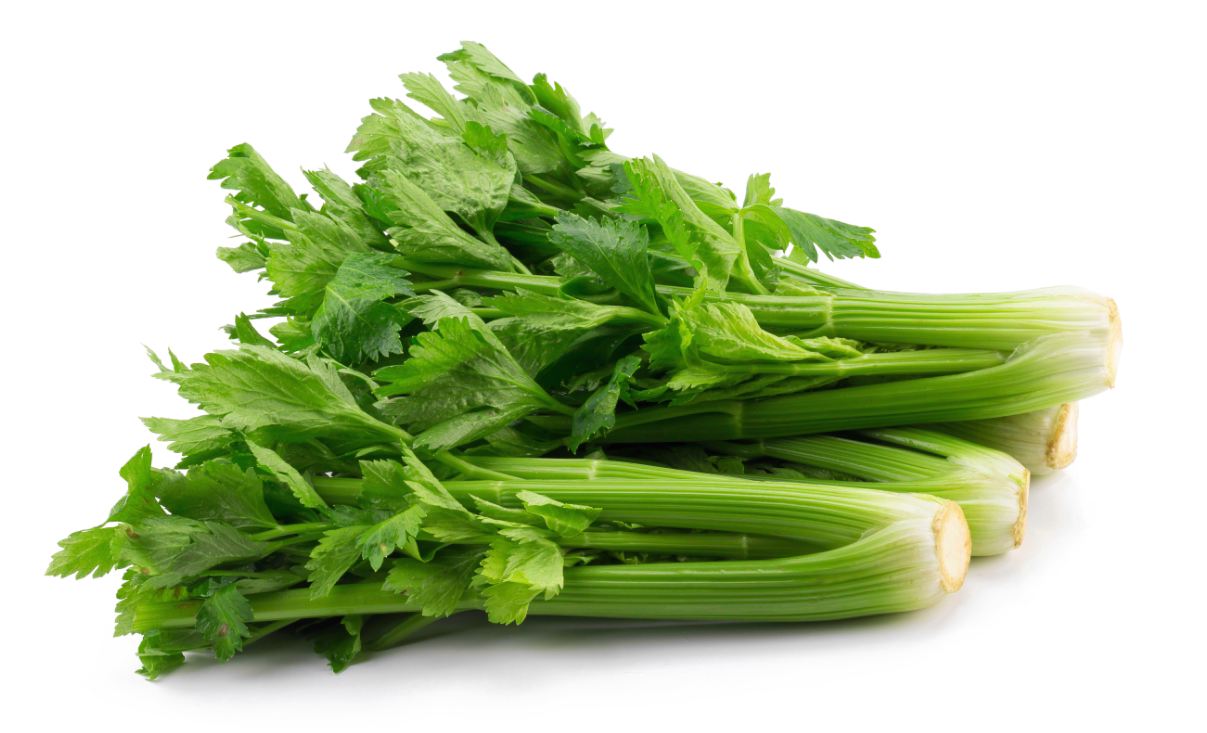 Heartburn is a common problem created by acid reflux, a condition in which stomach acid gets pushed up into the esophagus. It is a form of indigestion felt as a burning sensation in the chest. Some reflux is totally normal and harmless, usually causing no symptoms. But when it happens too often, it burns the inside of the esophagus. As a matter of fact, millions of people suffer from acid reflux and heartburn. The most frequently used treatment options for heartburn or acid reflux involves commercial medications, such as omeprazole. However, some lifestyle changes can also play a big role in heartburn relief. The following are some ways to help deal with heartburn.

Watch What, When and How You Eat

Heartburn may be relieved significantly if you pay attention to your eating habit and make some changes to it. First, it is important to watch what you eat. Avoid specific foods that trigger your heartburn, but also watch out for peppermint, caffeine, sodas, chocolate, citrus fruits and juices, tomatoes, onions, and high-fat foods. Try to eat more fiber to keep your digestive tract moving and healthy. It would be great if you keep a diary. Write down what you’ve eaten and when your heartburn symptoms occur so you can pinpoint which foods are your triggers and avoid them. Second, try to watch the way you eat. Usually, acid reflux increases after meals, and larger meals seem to make the problem worse. One step that will help minimize acid reflux is to avoid eating large meals. It will also be helpful if you reduce your portion sizes. Try eating five or six small meals a day, rather than three big ones. Please keep in mind that eating too much at once is a big heartburn trigger. Instead, eating slowly and taking smaller bites would do much help. Third, you may also need to watch when you eat. Push away the plate at least two or three hours before bedtime so your stomach has a chance to empty before you lie down.

Carbonated beverages temporarily increase the frequency of belching, which may promote acid reflux. The carbon dioxide gas in carbonated beverages can cause people to belch more often, thus increasing the amount of acid escaping into the esophagus. If you find carbonated beverages worsen your symptoms, try to drink less or avoid them. Besides, limiting the intake of citrus juice may also help if you are suffering from heartburn. It is likely that some of their constituents irritate the lining of the esophagus, which can worsen heartburn symptoms temporarily.

Obesity puts pressure on the abdomen, resulting in stomach contents being forced up the esophagus. We may start to explain the effect of overweight on heartburn with the diaphragm, which is a muscle located above your stomach. In healthy people, the diaphragm naturally strengthens the lower esophageal sphincter, which prevents excessive amounts of stomach acid from leaking up into the esophagus. When you have too much belly fat, the pressure in your abdomen may become so high that the lower esophageal sphincter gets pushed upward, away from the diaphragm’s support. This is the main reason why obese people and pregnant women are at higher risks of reflux and heartburn. Losing weight should be on your agenda if you are suffering from acid reflux because of overweight.

Home Remedies to Get Rid of Heartburn

What Is Atopic Dermatitis Or Eczema

The Right Epilepsy Remedy for You