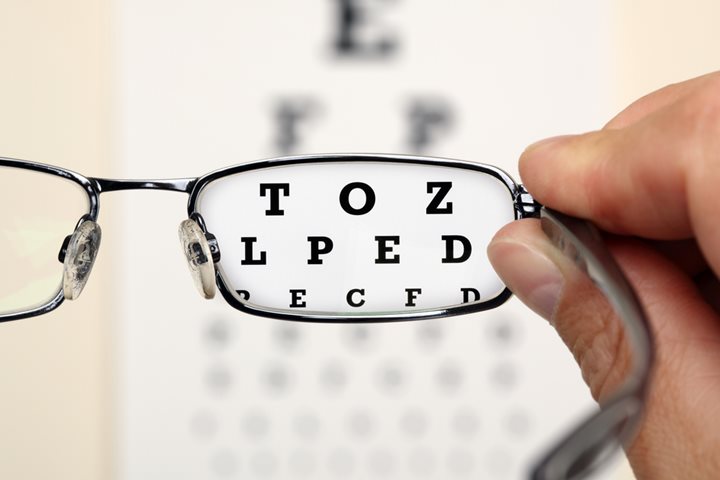 Improper drainage can occur from blockage of the structures that allow fluid to be drained from the eye; these structures include tubular drainage ducts and the space between the iris and cornea. If either areas are blocked or partially blocked, the fluid builds up and pressure is increased. Left untreated, glaucoma can cause vision loss.

Another version of glaucoma occurs when the fluid pressure within the eye remains normal but the optic nerve is directly damaged. Doctors are, however, unsure exactly why this damage occurs. In other cases, glaucoma can be hereditary and perhaps not show up until later in life.

The National Eye Institute (NEI) is currently conducting research to better determine the causes of glaucoma, who is likely to develop the condition, what causes fluid pressure to increase in the eye, and how to better treatment options.

Scientists are also conducting research to better understand the role of genetics in the development of glaucoma, and in recent years, they have made advancements by identifying the genes associated with congenital and juvenile glaucoma.

What Can Lead to Glaucoma was last modified: October 3rd, 2017 by Chris Anderson 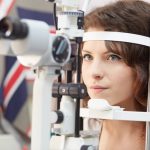 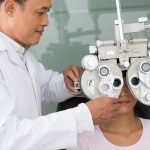 10 Foods That Prevent and Treat Deep...

Blood Clots Effect On the Body