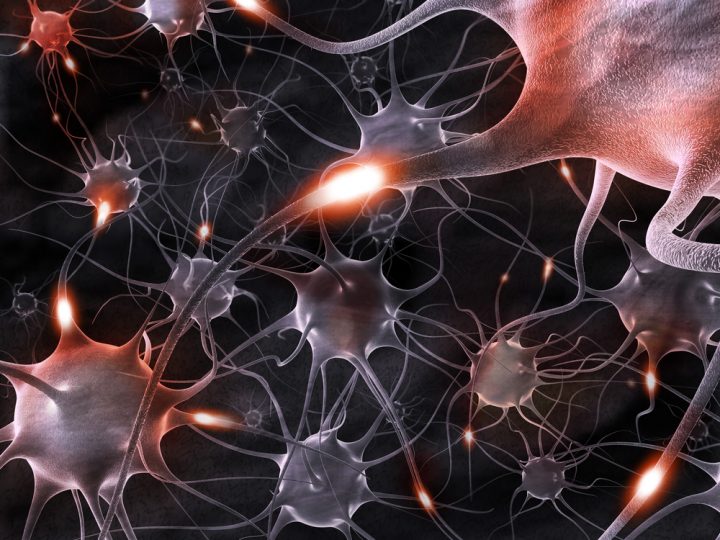 Meningitis is the inflammation of your membranes that surround your brain and spinal cord. In the U.S., most cases of meningitis are caused by viral infections, but bacterial infections can also lead to meningitis. Depending on the severity of the infection, meningitis can get better on its own in a few weeks, or it can also sometimes be life-threatening and require antibiotic treatment.
Bacterial Meningitis Symptoms

Early signs and symptoms of meningitis often resemble influenza, and they can develop in as little as a few hours or up to two days. The symptoms for people older than age two include:

If you are experiencing any of the first five symptoms in the aforementioned list, seek medical attention immediately. Bacterial meningitis can come on very quickly and is much more serious than viral meningitis, which can improve on its own without treatment. Bacterial meningitis requires antibiotics as soon as possible since it can be fatal in just a few days.

Acute bacterial meningitis typically occurs when bacteria enters the bloodstream and migrates to the brain and spinal cord. Other rare occasions include when bacteria directly invades the meninges because of an ear or sinus infection, a skull fracture, or after some surgeries. The most common strains of bacteria that cause bacterial meningitis are streptococcus pneumonia, Neisseria meningitis, Haemophilus influenza, and listeria monocyte genes.

Several factors can put you at higher risk for developing meningitis, including:

Usually, bacterial meningitis is treated with intravenous antibiotics and cortisone medications as soon as it is diagnosed, which ensures recovery and reduces the risk of complications like brain swelling and seizures. The type of antibiotic used will depend on the type of bacteria that has caused the infection. Another treatment might be to drain the infected sinuses or mastoids (sponge-like bones near the ear) to get rid of the infection as soon as possible.

There are several things you can do to reduce your risk of developing bacterial meningitis. Washing your hands is important to minimize and avoid exposure to infectious agents. Practice good hygiene, such as not sharing drinks or food, lip balms, or toothbrushes with anyone else. Maintaining a healthy immune system by getting enough rest, exercising regularly, and eating a healthy diet of fresh fruits, vegetables, and whole grains will reduce your risk as well. Covering your mouth when sneezing or coughing can help prevent the spread of bacteria to others around you. Finally, if you are pregnant, take extra care to cook meet to at least 165 degrees Fahrenheit and avoid unpasteurized milk.

What is Bacterial Meningitis was last modified: October 4th, 2017 by Janet Hamilton 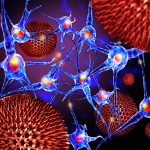 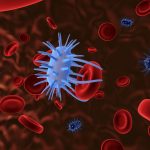