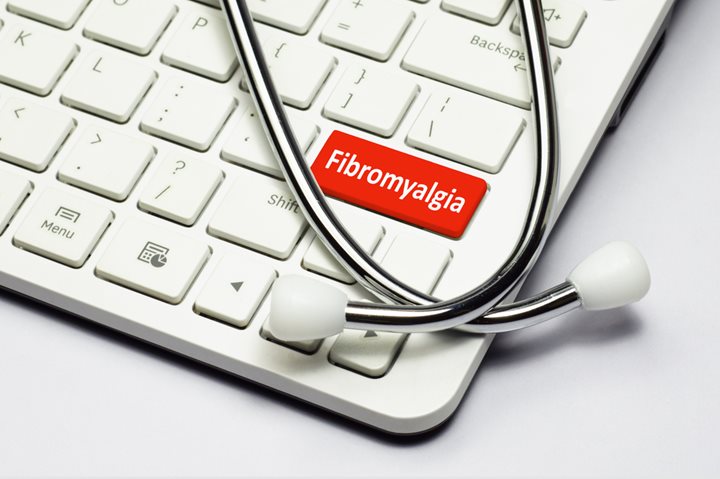 Fibromyalgia is a chronic condition of virtually body-wide pain. Although it is still not completely understood, it seems to be characterized by poor sleep, cognitive problems, head-to-toe pain and stiffness, and a variety of other physical and psychological symptoms severe enough to interfere with everyday life. Although the exact cause has not been identified, current research has allowed experts to finally gain some insight into the way genetics and environment can combine to cause fibromyalgia.

Fibromyalgia affects about 10 million Americans, and nearly 80% of those people are women. In addition to chronic musculoskeletal pain, patients are often sensitive to touch, especially in a particular series of characteristic spots. Depression and anxiety often co-exist with fibromyalgia; in fact, with so many different aspects of the body affected, it can be difficult to know which dysfunctions are a part of the disease and which developed as a result of the disease. For example, while depression might develop as an aspect of fibromyalgia, it might also develop because fibromyalgia is so difficult to live with. During diagnosis, doctors must be careful to rule out other conditions that may have similar symptoms, but require different — and potentially less systemic — treatments.

Certain infections and rheumatic diseases seem to prompt the onset of fibromyalgia, or make them worse. Being injured similarly many times may be another cause of fibromyalgia. For example, if you were in several car accidents, and fractured vertebrae in your spine repeatedly, this might potentially develop into fibromyalgia.

Not only physical trauma, but emotional trauma can bring about this disorder — the car accident example could be considered traumatic on multiple levels. Then again, for some people, the disease seems to simply develop, with no rhyme or reason, and no family members to suggest a pattern.

What Goes On in the Brain

Actually experiencing the sensations caused by fibromyalgia may be due to changes on a neurological level. The National Institute of Health proposes that one possibility might be be an issue with how the nervous system processes pain. According to the Mayo Clinic, “repeated nerve stimulation” somehow creates a greater production the neurotransmitters responsible for pain. Then, the receptor sites that process feelings of pain begin overreacting to even mild pain, because the shadow of the first pain remains, increasing receptor sensitivity. In turn, this may have something to do with the fact that “some scientists speculate that a person’s genes may regulate the way his or her body processes painful stimuli,” according to the NIH.

Fibromyalgia is extremely frustrating, not only for those dealing with it, but for the loved ones watching. This is especially true because it has only been in recent years that  many doctors have begun to treat fibromyalgia like a real disease.

What is Fibromyalgia? was last modified: October 3rd, 2017 by Janet Hamilton 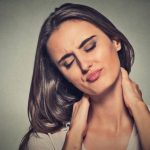 What are the Symptoms and Signs of Fibromyalgia 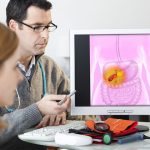