What You Need to Know About Schizophrenia 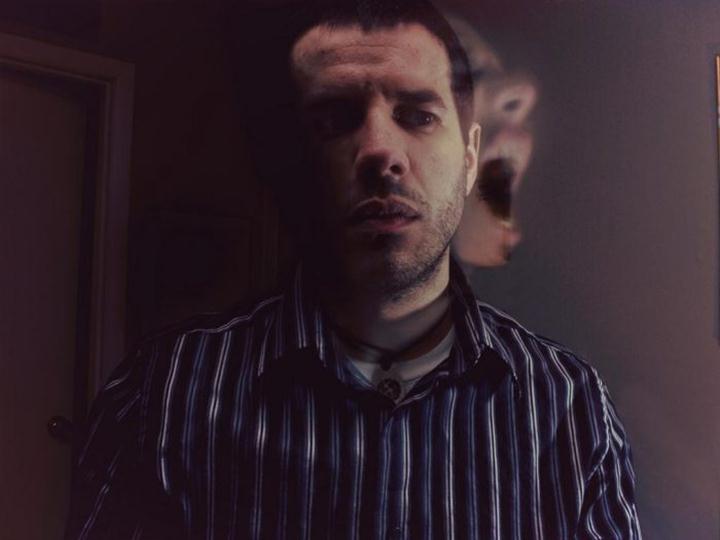 Among psychiatric illnesses, Schizophrenia presents the most interesting of diagnosis. Patients with schizophrenia cannot comprehend reality in the same way other people do. Their ability to perceive reality is distracted by repetitive hallucinations, coupled with disorganized thoughts and talk. Also, individuals are incapable of relating to society in conventional ways.

Chemicals in the Brain

The brain is equipped with neurotransmitters, which are chemicals that help it function effectively. They also control one’s emotions and thought process. This implies that any imbalance in these chemicals might cause problems to a person. Schizophrenia is caused by an unnatural amount in neurotransmitters.

Schizophrenia is not one disorder, but many that differ with the way one interprets reality. The chemical composition of people is different. This means that an imbalance will cause individuals to perceive reality differently. This also implies that treatment methods differ. Patients may loose the ability to perform simple duties, such as preparing a meal, washing hands, and brushing teeth among others.

The condition is diagnosed among people when they reach early adulthood from about 17-years-old onward. Risk factors reduce once one is above the age of 35. Men may be diagnosed with the disease as early as their late teens while women could get the disorder between their twenties and early thirties.

In case the disease takes full effect, the patients end up disabled when they reach late adulthood. This disability also varies and individuals loose the ability to complete tasks that they would have performed without problems. For example, some cannot maintain a personal hygiene, or move the trash. When they reach this stage, patients need a lot of help from family members or people that provide them with care.

Schizophrenia does not have a definite cause like other mental disorders. However, doctors have pointed to genetic factors as triggers of the disease. If it occurs in the family, another member could get it along the line. Moreover, studies have indicated that people who experienced problems during birth have a greater chance of contracting the illness.

Schizophrenia is treated with medication that can only be prescribed after a psychiatric evaluation. This medication comes in tablets and injections. During psychotherapy, it is recommended by doctors that family members attend separate or joint sessions. Brain scans are also helpful in determining the kind of medication to be prescribed.

Featured Image Source: Photo by B Rosen / CC by

What You Need to Know About Schizophrenia was last modified: January 30th, 2017 by Janet Hamilton