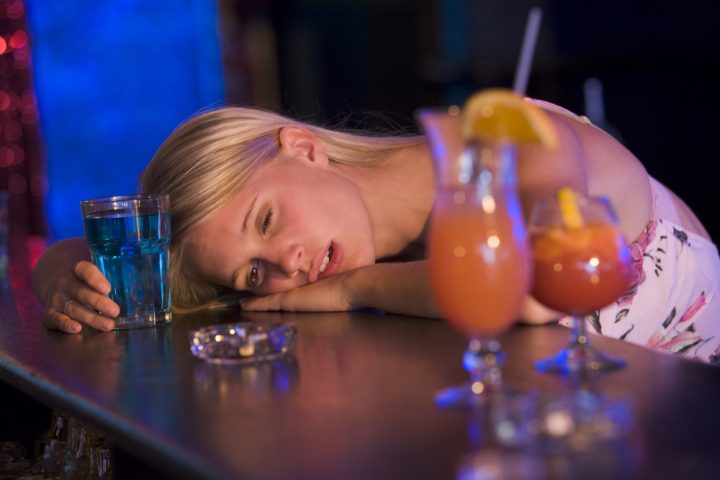 Atrial fibrillation affects a whopping 2.7 million people in the United States alone. The numbers are growing each and every day. According to physicians, atrial fibrillation can result in an ischemic stroke, a danger initiated when a blood clot forms in the rapidly palpitating upper chambers of the heart. If the clot gets into the bloodstream it can lodge in the small vessels in the lungs, brain, and lower limbs. There are a host of factors that can predispose one to develop AFib, key among them being the consumption of alcohol.

Physicians have observed that when folks engage in binge drinking, they may develop what is known as holiday heart. A holiday heart is where a healthy person with no prior heart health problems or issues experiences a single episode of atrial fibrillation. Researchers suspect that regular heavy consumption of alcohol may lead to a chronic case of atrial fibrillation in the future. However, there are conflicting studies that reveal that moderate alcohol intake can benefit one’s cardiovascular health. Scientists in Japan recently took to clarifying the issue of alcohol and its relationship with atrial fibrillation. 14 studies that had surveyed over 130,000 subjects across Europe and North America where subjects were split into highest alcohol intake and lowest alcohol intake. A comparison on the risk of AFib was made between the different groups.

This isn’t to say a person at risk of developing atrial fibrillation shouldn’t consume alcohol ever again. In fact, according to some physicians, it is not right to ignore the health benefits of the temperate use of alcohol. They say that it is not wise to advise complete abstinence from alcohol for persons without other factors for AFib. Smit Vasaiwala, a cardiologist at the Loyola University Health System, says moderate drinking is okay.

Moderate drinking means a maximum of two drinks a day for men and not more than a drink a day for women. A study in the Canadian Medical Association Journal indicated something a little different than the sentiments of Dr. Vasaiwala. This study focused on the risk of developing atrial fibrillation in moderate alcohol drinkers who had other risks such as high blood pressure, diabetes, and heart disease. After looking at data from over 30,000 adults, scientists discovered that even moderate drinking increased the risk for AFib by as much as 14% in people aged 55 and above who also have diabetes or a heart disease. For people already diagnosed with AFib, they should consider whether alcohol triggers their atrial fibrillation symptoms before consuming. What is considered too much drink varies from one case to the next. Some shouldn’t consume even one alcoholic drink when they are suffering from AFib. Others can consume some drinks without a problem at all. It all depends on the individual and tolerance levels.

Experts agree that a person shouldn’t drink every day no matter what their potential for AFib is or whether they have any health conditions or not. It is important to your health to take a few days off from alcohol consumption every week.

For example, you can have two or three days a week when you don’t touch any alcohol while the days you do choose to drink you should limit consumption a maximum of two drinks per day. If you experience an occurrence of atrial fibrillation within an hour of consuming alcohol, that is a clear warning sign you should abstain from drinking. 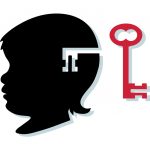 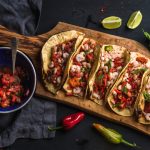