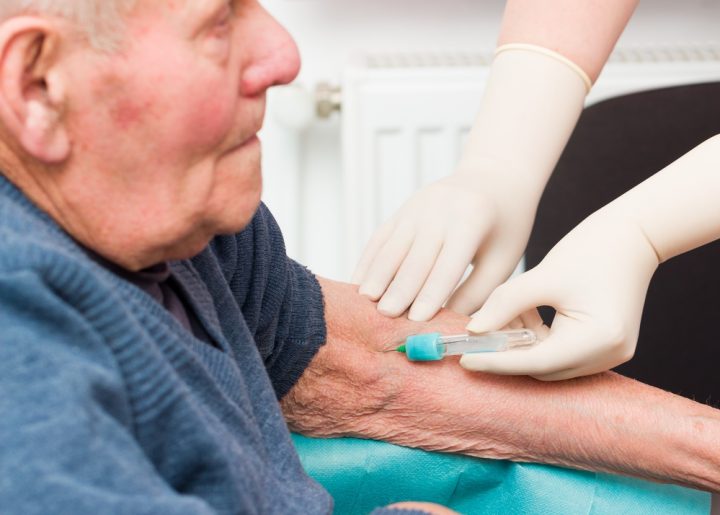 Twenty years ago, an irregular heartbeat could just be another sign that you were aging. Now, however, Atrial Fibrillation is a growing health risk that affects millions of people in the United States. Afib can be potentially deadly. However, improvements in diagnostic tools and treatments, especially regarding blood thinners, are reducing the risks of Atrial Fibrillation. What is Atrial Fibrillation?

Atrial Fibrillation is a potentially deadly health risk that, according to the American Health Association, affects at least 2.7 million people in the United States. Afib is an abnormal heart rhythm; a “quivering or irregular heartbeat” that can lead to strokes, blood clots, and heart failure. Although Atrial Fibrillation has a strong link to a number of different cardiovascular diseases, it can also occur without an underlying cause.

Unfortunately, many people who suffer from Atrial Fibrillation don’t realize that their irregular heartbeat or palpitations are a symptom of a much larger problem. Improvements in diagnostic tools have made it easier to diagnose the condition. Furthermore, Afib treatment options have also been improving.

Of the two types of Afib treatment, medication is the least invasive for the patient. New blood thinners reduce the risk of bleeding while making the heart work less. Unfortunately, the traditional medications for blood thinning have too many potential side effects. Warfarin has also been linked to osteoporosis. This occurs predominantly in female patients and makes the bones weaker and more brittle. To top everything off, Warfarin also comes with a lot of dietary restrictions. For instance, Warfarin doesn’t interact well with foods that contain vitamin K, such as leafy greens.

A new generation of blood thinners has hit the market. These include medications such as Pradaxa (dabigatran), Eliquis (apixaban), Xarelto (rivaroxaban), and Savaysa (edoxaban). These medications prevent blood clots from forming as blood pools in the heart. These medications are safer and easier for patients to use.

An alternative treatment for younger patients who have Atrial Fibrillation is radiofrequency ablation. This Afib treatment involves inserting a catheter into the heart, and a line of lesions is created to prevent pooled blood from clotting. Although there has been a great deal of success in larger hospitals with younger patients, long-term studies are still trying to determine if this procedure can cause more problems down the road.

For older patients, doctors do not recommend radiofrequency ablation. The process weakens the heart muscle – intentionally – and is more invasive than a medication regimen.

If you are one of the almost 3 million people who suffer from Atrial Fibrillation, advances in blood thinner medications and Afib treatment options mean that if it is diagnosed early enough, you reduce the likelihood of it leading to more precarious complications. 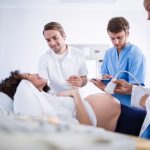 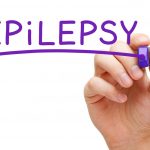