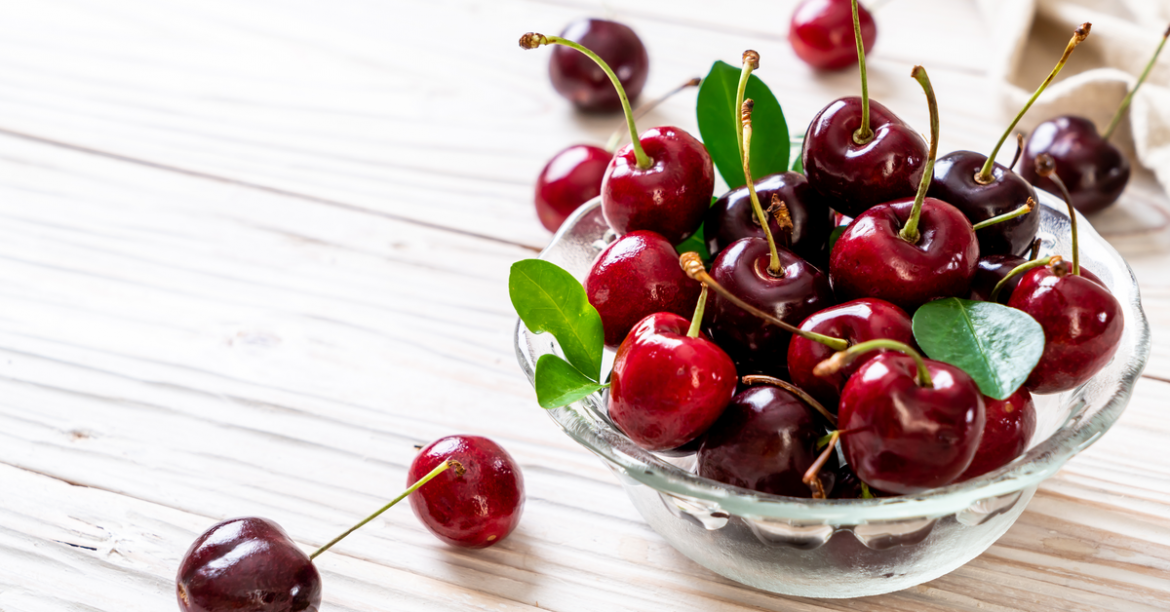 Have you experienced unexplained shortness of breath, lightheadedness, palpitations, chest pain, or general weakness? If yes, chances are you have atrial fibrillation (or afib as doctors commonly call it). Afib can be tricky as you can suffer from it without even knowing it. Epidemiological studies indicate that more than 3 million Americans suffer from this condition. Atrial fibrillation occurs when the electrical systems of your heart fail to work properly.

The condition alone might not cause serious problems, but it is a major risk factor for the formation of blood clots in your heart. These blood clots can then travel to the brain to cause strokes. Fortunately, researchers have managed to develop a number of afib treatment options (including drugs and procedures). The aim of these treatments is to correct any problems with the electrical systems of the heart and therefore reduce the risk of blood clot formation. The afib treatment options, therefore, reduce the rate of stroke in patients with the condition.

For many years, the main afib treatment modality for atrial fibrillation involved the use of anticoagulants (also known as blood thinners). Anticoagulants can reduce the risk of stroke in patients with afib by 50%. However, these medications are not specific to the heart. They also prevent clotting in other parts of the body where clotting could be damaging. This can lead to fatal bleeding, especially following injuries.

Warfarin (Coumadin, Jantoven) has been the primary coagulant of choice for afib treatment until recently. Using warfarin was a big challenge. It needed careful monitoring of blood levels via regular tests. Under-dosing of this anticoagulant could not produce any effects, but overdosing could produce serious bleeding problems, including a morbid hemorrhagic stroke.

The United States Food & Drug Administration in the past few years has approved additional blood thinners. The new a-fib oral drugs include Pradaxa (dabigatran), Xarelto (rivaroxaban), and Eliquis (apixaban). These blood thinners work just like warfarin in reducing the overall risk of stroke and bleeding. Studies including clinical trials have found that these three new drugs were equal to, if not more effective than warfarin and had an acceptable level of bleeding risk.

Essentially, these new drugs are better choices compared to warfarin. They were found to be less likely to cause hemorrhagic stroke. This type of stroke is different from those that are caused by clots. It happens as a result of bleeding into the brain tissue.

Do The New Blood Thinners Have Antidotes?

Since warfarin is a potentially dangerous medication, doctors often use Vitamin K to protect afib patients from warfarin overdoses or side effects.

When looking for new drugs, many afib patients asked the question of whether or not there are antidotes for Pradaxa, Xarelto, and Eliquis. These three new drugs do not have antidotes. Should this be a source of concern to you? Apparently, the FDA doesn’t think so.

The drug regulator says they approved the new drugs based on a large clinical trial where the rates of bleeding and strokes were carefully monitored and compared. The results found that these medications caused bleeding no more than warfarin. In fact, they found that Eliquis, in particular, caused less bleeding. Two of the drugs (Pradaxa and Eliquis) were superior to warfarin in preventing strokes and other forms of blood clots. However, Xarelto was found to be similar to warfarin.

FDA concluded that the benefits of using the new blood thinners (despite the lack of antidotes) in preventing stroke associated with afib outweigh the risks of bleeding. FDA also said the bleeding associated with anticoagulants is not life-threatening and would rarely lead to death. The effects of anticoagulant bleeding were not devastating like those of stroke, resulting from a-fib. Nevertheless, there is an extensive research in progress for antidotes of the new oral drugs.

Post-marketing assessment has associated Pradaxa with a higher risk of GI bleeding. However, the agency felt that the risks of afib strokes were greater than GI bleeding. They have, therefore, not changed their recommendations in regards to the use of Pradaxa in preventing strokes resulting from atrial fibrillation. You can hope to find a new, safer, and possibly more effective alternative treatment thanks to the new blood thinners. 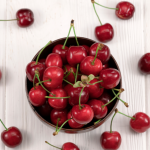 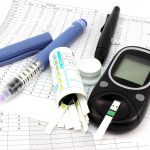