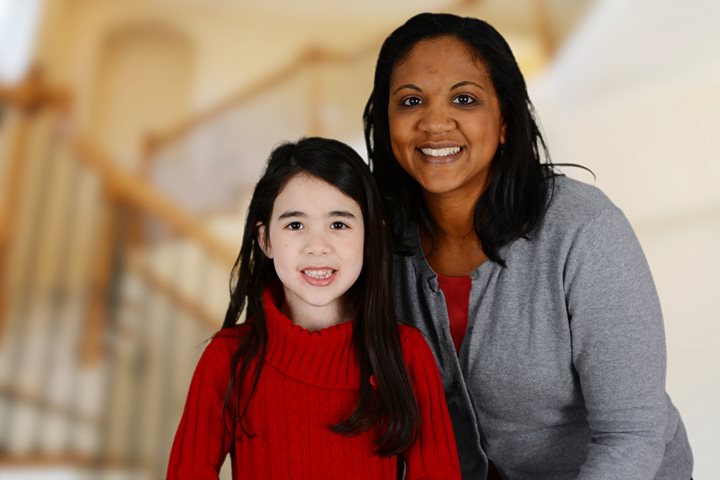 One of the most popular arguments against international adoption is those that bemoan the condition of America’s own orphaned children. While this is a sad and terrible plight, it’s essential to understand that not all couples or families adopt out of a sense of benevolence or in an effort to stamp out pain or starvation. One of the number one reasons that couples adopt overseas is because they are desperately seeking an infant – a rare jewel in the American adoption system.

Babies are difficult to adopt in America for a number of reasons, including large family structures where grandparent, aunts and uncles or siblings are willing to raise children in their infancy, birth-mothers who ultimately back out of the adoption process, not to mention the ease of access to birth control and pregnancy terminations here in the US. In foreign nations across the globe, there is a wide selection of babies, though it is a long drawn out process that can take upwards of three years from start to finish. This isn’t something that parents-to-be can run out and do over a few days or even weeks. Even celebrities face red tape and delays in the process. But those who desperately want a baby are willing to go to great lengths to have one. Unfortunately, America only has a few tens of thousands of infants available for adoption. The international adoption arena has millions of babies to offer.

Hope for the Disheartened

Sadly, many couples in America struggle with fertility issues that can be too costly or too severe to simply overcome with new treatments or methods. When this is the case, frustrated couples can be broken hearted from the sense of loss. Many marriages have been ravaged by the threat of barrenness. However, the prospect of adopting a new baby of your very own, even if they come from China, Russia, Colombia or Africa, can revitalize a sense of hope and faith that can translate into a wonderful, powerful new family.

Though once an uncharted realm, international adoption now offers many more resources, watchdog organizations and foundations that are all working together to serve as matchmakers between orphaned international children and loving American families who are willing to raise their babies as though they were their own. Though it can often be a chaotic, rather complicated and drawn out process, very few families who persevere to the end ever complain that it is a decision they regret.