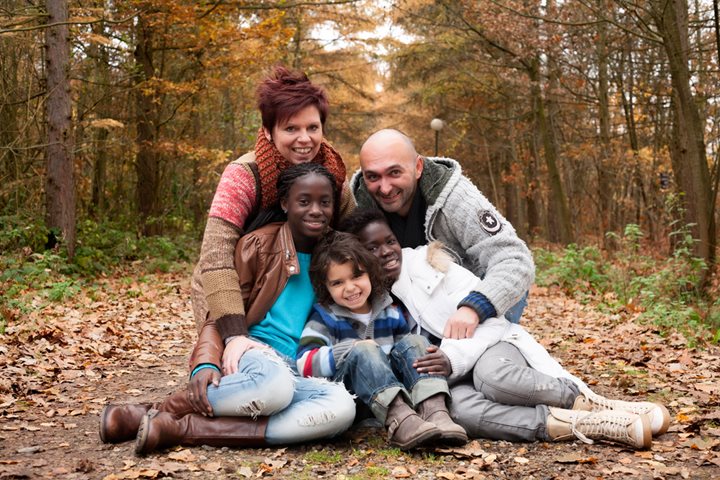 If you are reading this, it is likely that you are one of the tens of thousands of U.S. citizens who are seriously thinking about adopting a child from a different country. Undoubtedly, you realize that international adoption is challenging, but understanding the process makes it significantly easier.

The Convention ensures that an international adoption is in the best interest of a child and whether you will abide by the steps of this process hinges on whether your prospective child lives in a country that is a Hague Convention member. More information on this matter can be found on the Hague Convention website.

There are some similarities between adopting a child from your own country and international adoption. In both cases, you are saying that you want to become the legal guardian of the child who you are adopting. All of the responsibilities and rights that the child’s birth parents had would be transferred to you. There are differences as well. Most of these differences have to do with technicalities involved in immigration law. While the procedure may seem overwhelming, you can take solace in the fact that thousands of United States citizens are able to adopt children from other countries every year.

The international adoption process starts when you choose the adoption agency you are going to use. From there, you will have to submit to an approval process. Once you are approved to adopt, you will be matched with a child. From there, the process to obtain legal guardianship of the child begins. Finally, the visas must be obtained to bring the child to the United States. Once those are obtained, your newly adopted child can travel to the United States.

Choosing the correct adoption agency is one of the biggest steps you will take. It is advisable to do some research before selecting an adoption agency. Additionally, speaking with parents who have adopted internationally will help you along the way. Remember that if the country that you are looking to adopt from is part of the Hague Convention, the agency that you use will have to be accredited. It is recommended that you speak to multiple agencies prior to committing to one.

One of the more complicated parts of the adoption process is getting the necessary visas and certifications in order to bring the child into the country and to help them to be granted U.S. citizenship. It is best if these aspects of the adoption process are considered with the help of a lawyer who understands U.S. immigration law. Your lawyer’s understanding of immigration law will make the process simpler and help you avoid time-consuming and costly mistakes that may stand between you and your child.