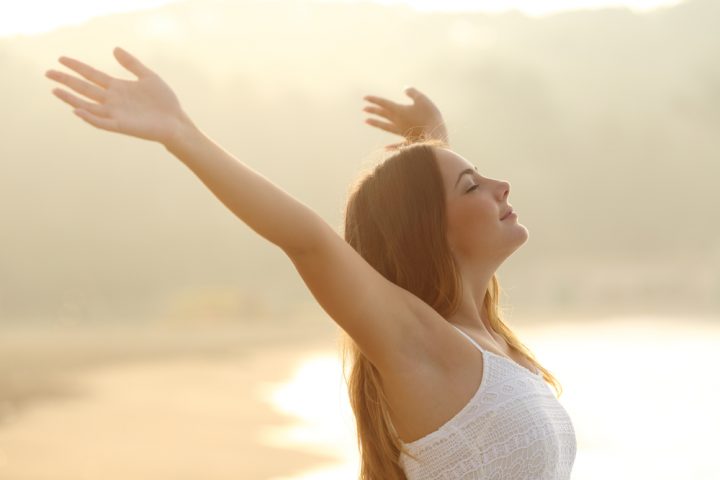 If one has COPD, he or she may have the flu or influenza frequently. If symptoms of COPD are bad, there may be swelling in ankles, feet, or legs; a bluish color on the lips due to a low blood oxygen level, and breath shortness. One suffering from these symptoms should seek COPD treatment from a doctor immediately.

If one continues to smoke, the damage will occur more rapidly than if he or she stops smoking. With severe COPD, other symptoms of COPD may exist, such as weight loss. Some severe COPD symptoms may require COPD treatment in a hospital. If one is having a hard time catching his or her breath or talking, fingernails or lips are turning gray or blue, mentally struggling or showing signs of a irregular heartbeat, please consult a physician. 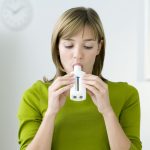 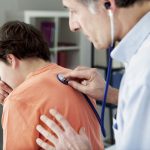