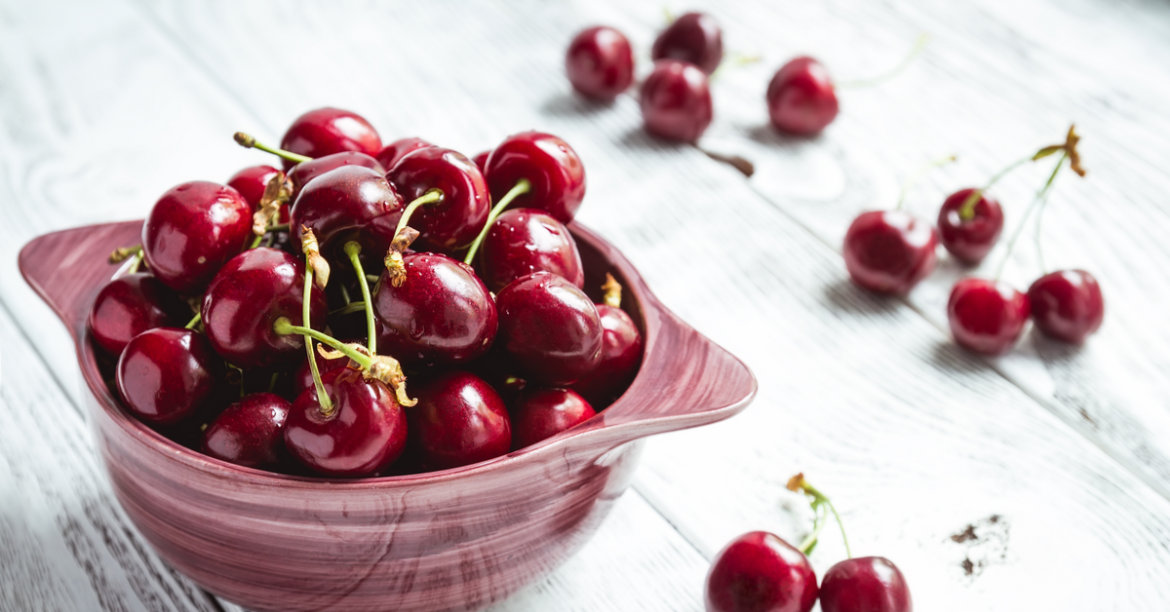 With the approval of new Hepatitis C treatments by the FDA into the market, there have been mixed reactions as to whether it is best for sick patients. With the price being the main reason for complaints, the new drugs are more welcomed as they have made the treatment faster and more effective for ailing patients. However with the introduction, as expected are new pros and cons of new Hepatitis C treatments that have not been experienced before.

Harvoni is a combined drug of ledipasvir and sofosbuvir (Sovaldi) that got its approval in October 2014. The pros of new Hepatitis C treatments can be seen, as it cured more than 90% of its patients with Hep C type 1 in a 12 week period treatment. However it’s more outstanding, as it is known to cure other patients who have only taken the antiviral drug for 8 weeks.

When looking at the pros and cons of new Hepatitis C treatments, another drug to consider is the Viekira Pak. Having been approved in December 2014, it is known as a hepatitis C cure for patients suffering from genotype 1 infections. It has drug combinations of paritaprevir dasabuvir ritonavir pills and ombitasvir. Its treatment last for a period of 12-24 weeks, curing over 95 % of its patients.

Sovaldi has a number of advantages. The most outstanding is that it’s a one pill a day drug taken with both interferon and ribavirin for a period of 12 weeks or 24-48 for others, for patients suffering from hepatitis C genotype 2 and genotype 3. However with its numerous side effects, it’s at times combined with Olysio (simeprevir).

Olysio just like Sovaldi is also a once-a-day pill. Approved in November 2013 it is used in combination with ribavirin and interferon. Used for treatment in patients suffering from hepatitis C genotype 1, treatment lasts for only 24 weeks regardless of whether one used other treatments beforehand.

Being the second oldest approved drug in 1998, Ribavirin is taken twice a day and is used in combination with interferon. Looking at the pros and cons of new hepatitis C treatments it has a number of side effects, from anemia to heart diseases which might eventually lead to death. Treatment lasts for a period of 48 weeks curing only 45% of patients.

Approved in 1991, interferon is the oldest approved drug for hepatitis. However with its combined use with newer approved drugs in the market, its pros and cons of new hepatitis treatment with others cannot be ignored. As a single drug, its side effects are known to include blood abnormalities, irritability, depression and some flu-like symptoms. The treatment period lasts for 12-18 months depending on the patient, curing a very small percentage of 20 % of the patients. 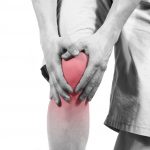 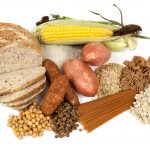