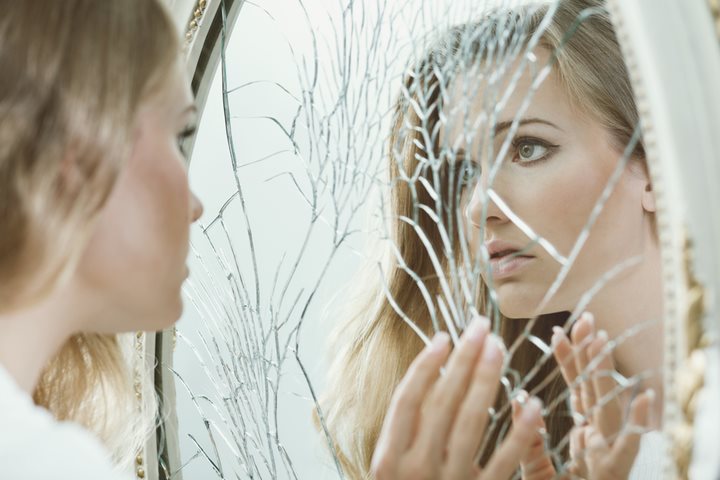 As with many other personality disorders, treating histrionic personality disorder (HPD) can be difficult. The lack of diagnostic exams to test for the condition coupled with the lack of consensus about the origins of HPD means that treatment options are scarce and often cobbled together. Additionally, it is often difficult to convince sufferers that they need help, since they are prone to believe that treatment is unnecessary. However, despite the unpromising odds for success, there are people who have found relief from at least some of their symptoms by seeking help.

Psychotherapy is the most common and effective method for treating histrionic personality disorder. Because this condition compels attention-seeking behaviors in a patient, it is often much easier than usual for therapists to build good rapport with HPD sufferers. While the approach in therapy will vary slightly from person to person, it’s generally recommended that sessions focus on short-term ways to help alleviate symptoms, instead of a long-term approach to the problem. Advice should be practical, and therapists should take caution not to indulge the overdramatic tendencies of HPD patients.

There are no approved medications for the treatment of histrionic personality disorder. However, comorbid conditions often present themselves with HPD, and some of these may require medicinal treatment. They include depression, bipolar disorder, anxiety, and panic disorders.

Therapists are posed with several unique complications when dealing with sufferers of HPD. For example, patients tend to over exaggerate both their symptoms and the problems caused by them, which makes it hard to accurately assess how severe their condition really is.

Histrionic personality disorder causes people to disregard appropriate boundaries in relationships. If a patient attempts to cultivate a sexual or otherwise inappropriate relationship with his or her therapist, it may be in the best interest of both parties to discontinue the sessions. Common practices such as group or family therapy are also not viable when dealing with HPD patients. Due to the dramatic nature of this condition, it would be difficult to steer the conversation away from the patient’s problems and emotional state.

How to Cope With Histrionic Personality Disorder was last modified: September 29th, 2017 by Chris Anderson 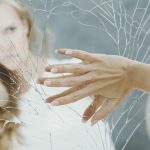 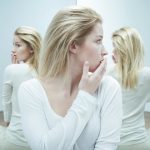 How to Identify Histrionic Personality Disorder