How to Identify Schizoaffective Disorder 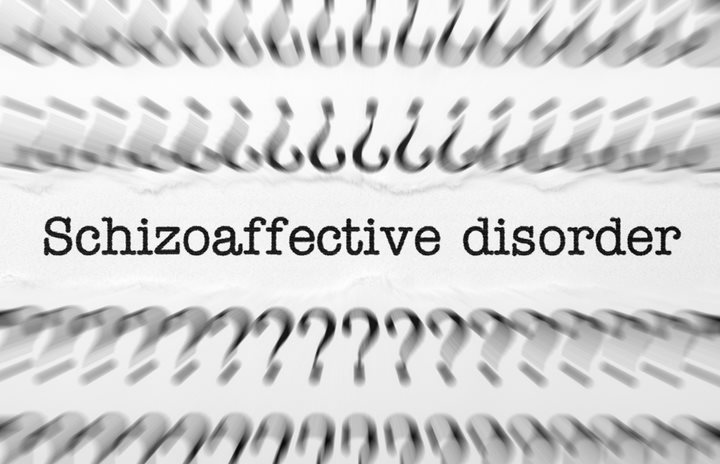 Schizoaffective disorder is considered a psychotic disorder, although the characteristic presence of a mood disorder must also be evident.

Simply put, schizoaffective disorder is schizophrenia combined with major depression or bipolar disorder. And these conditions aren’t simple matters, either.

Schizophrenia is a psychotic disorder, characterized by a disruption between reality and the self. Schizophrenia may result in disorganized thinking, perception, or speech; abnormal behaviors; and disruption in social relationships, often leading to isolation.

The presence of exaggerated or skewed thoughts or behaviors are considered “positive” symptoms, while “negative” symptoms refer to functioning or behavior that is less than normal—such being unresponsive or lacking of visible emotions.

The symptoms of schizophrenia must create at least a six-month disturbance, with one of those months consisting of two active symptoms of disturbed behavior, disturbed speech, negative symptoms, delusions, or hallucinations not cause by other issues. For example, hallucinations brought on by drug use would not count. Additionally, daily functioning, work, or relationships must be disrupted most of the time since symptoms began.

In addition to meeting all of the diagnostic criteria for schizophrenia, there must also be a mood disorder present.

Mood disorders are a group of psychological disorders characterized by a disruption in or extreme intensity of emotions. The mood disorders specific to schizoaffective disorder are depression (depressive type) or bipolar disorder (bipolar type).

Major depressive disorder is characterized by extreme sadness, excessive to the general sadness that may occur in life. Bipolar disorder is characterized by the presence of manic episodes. Mania refers to periods of extreme freneticism and euphoria. Bipolar disorder may be restricted to manic episodes, or may have alternating periods of depression and mania.

How to Identify Schizoaffective Disorder was last modified: September 29th, 2017 by Chris Anderson 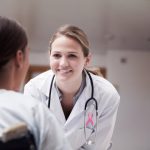 Where to Get Breast Cancer Treatment in the U.S. 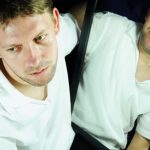 How to Handle Personality Disorders

How to Diagnose Histrionic Personality Disorder