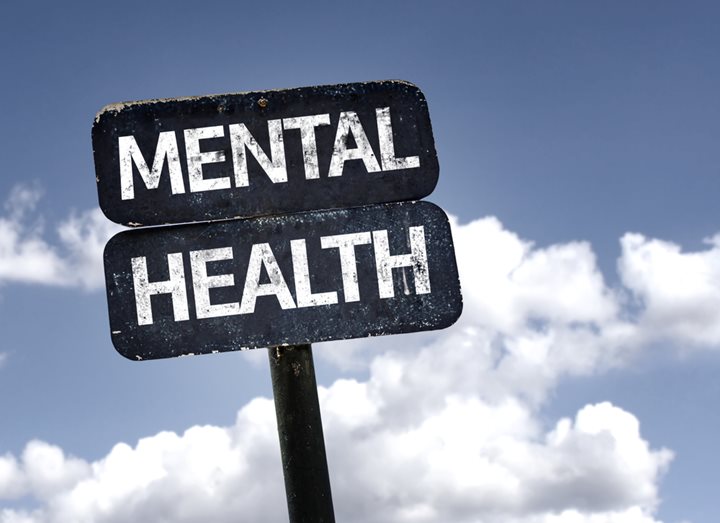 Being able to live a full, productive, and happy life depends on more than just your physical health—mental health is equally, if not more, important. Unfortunately, the idea of mental illness still has a stigma associated with it in our society, which causes many people who suffer from various types of mental illness to refrain from seeking treatment. Here are some reasons why mental health should be able to be discussed more openly and be given the same amount of attention, respect, and care as physical health.

Mental illness is more common than you think.

People who suffer from depression, other mental disorders, or substance abuse disorders are at an increased risk for suicide, which is the tenth leading cause of death in the United States. Even more, for every death by suicide, there are 25 additional attempts.

It’s easy to think that your mental health is completely separate from your physical health. However, this is not the case. In fact, mental illness may be the root cause for many physical symptoms you are experiencing. For example, if you are suffering from insomnia, heart palpitations, or fatigue, your symptoms could be the result of depression, anxiety, or other mental conditions.

Most people with mental disorders do not get the treatment they need.

Just like most other medical conditions, an early diagnosis of mental illnesses can make a big difference in the success of your treatment. Starting treatment helps you to prevent your symptoms from getting worse, as well as help you to avoid the negative effects mental illness can have on your life when it goes untreated, including difficulty managing work and finances as well as strained relationships. Mental illness is very treatable when you seek treatment. Unfortunately, up to half of all people who suffer from mental illness do not get the treatment they need. It is common for people suffering from mental illness to feel like they should be able to just “get over it” rather than take the medications they need to feel better. But in reality, mental illnesses such as depression, obsessive-compulsive disorder, and anxiety have the potential to destroy lives as much as a physical disease.

The Importance of Your Mental Health was last modified: September 29th, 2017 by Chris Anderson 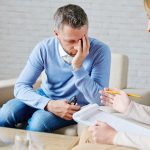 The Role of Psychologists and Psychiatrists do at Mental Health Clinics 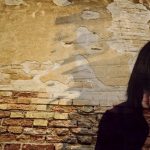 How to Identify Personality Disorders

What Are the Causes of Schizoaffective Disorder?

How to Talk About Histrionic Personality Disorder...