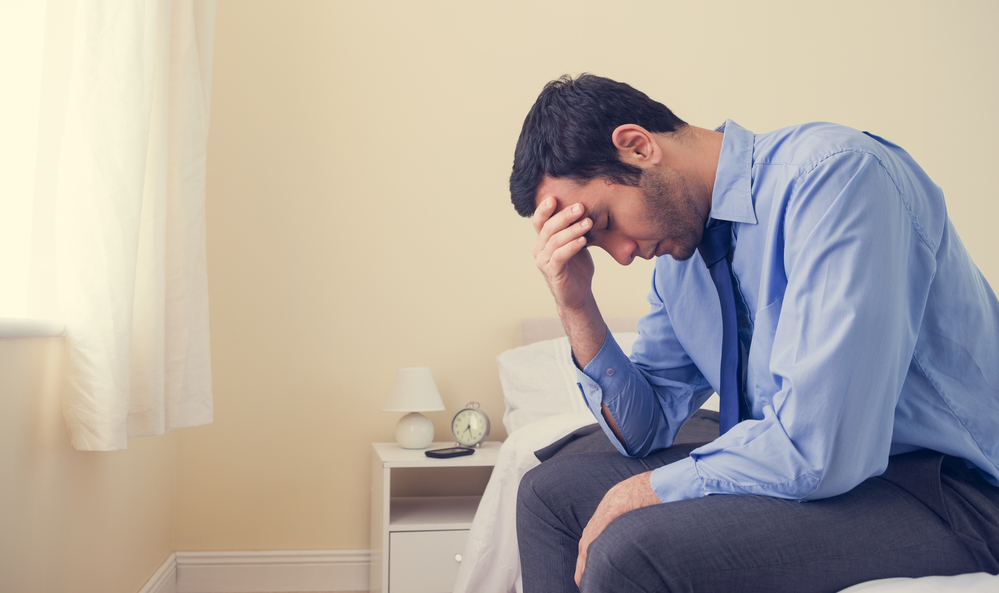 Depression is becoming a major health problem along with many other disorders that come along with being depressed, such as bipolar disorder. Most patients do not know they are suffering with depression symptoms until they are diagnosed, although they face it on a daily basis. It is usually said that around two out of nine people will face a depression problem at some point in their lives. The causes of depression are an enormous concern to physicians or doctors, as they can be such a wide range. They prefer to observe all symptoms of depression to identify the depression treatment before the disease causes more serious issues in one’s daily routine life.

Being depressed causes a lot of anxiety and stress and tends to make life miserable. It can also make patients lose their ability to think clearly, which causes unthinkable stress and anxiety and often a negative attitude about their life and others around them. A lot of negative and dark thoughts over time will diminish one’s clear thoughts, which eventually causes a major depression issue and can lead to personality diseases. Many victims who have not yet been diagnosed are not really concerned about these negative feelings because they are not sure if they are symptoms of depression, which could easily later lead to bipolar disorder or schizophrenia, or just “a bad day”.

Depression Symptoms and Signs: Coping With Teen and Adult Depression

Adult depression and teen symptoms of depression are pretty much identical. Most teenagers have difficulty express how they’re feeling. Usual symptoms of depression are being sad, shy, irritable to almost everyone and everything, and having an appearance that seems to be fearful. Some other physical depression signs include bed wetting, suicide thoughts, suicide, alcoholism, drugs, stomach problems, and nightmares. Many teens suffer from eating disorders, panic attacks, and have the urgency to be violent.

Adult depression is not much different. Clinical depression symptoms are recognized by people having a low self esteem and starting to lose interest in all activities such as in the work place. Energy levels often become low and people start to gradually isolate themselves from everyday life.

After moving through depression and its symptoms, we can now move into depression treatment and medication. There are a lot of known drugs out there that treat depression and clinical depression. Now let’s analyze how to treat the different disorders of depression. Depression can be treated through counseling or depression medication, although to get the best results while suffering from a depression disorder, combining both is a more ideal solution. Treatment for depression is nothing to be taken lightly. There are numerous antidepressants available, one should be careful upon selection and be aware of any side effects. Other than seeking depression treatment, one should always be open to keeping a positive attitude and have a good outlook on life. 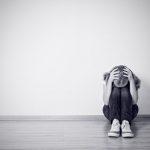 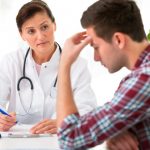 How is Depression Treated?

How Much Are Mental Illness Treatments?

How Stress Damages your Health

Schizoaffective Disorders: How are they Diagnosed?