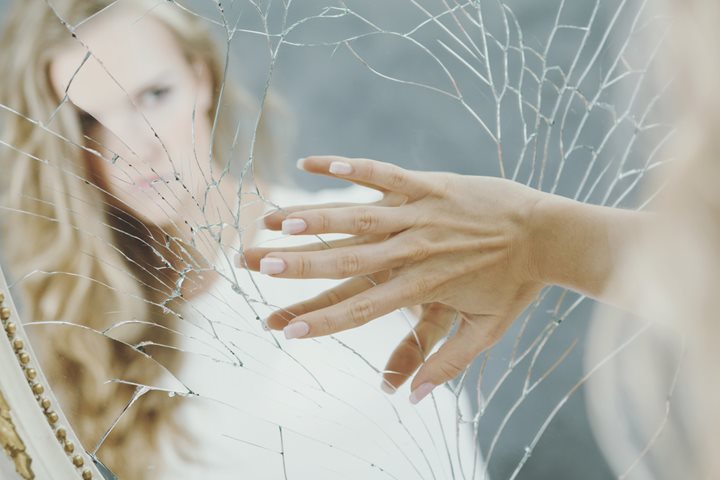 Histrionic personality disorder (HPD) is a condition marked by a pattern of extreme attention-seeking behaviors, oftentimes sexual or seductive in nature. Despite its recognition by several authoritative psychological bodies, such as the American Psychological Association and the World Health Organization, HPD remains a controversial diagnosis.

There is no official diagnostic test for the presence of HPD, but the Diagnostic and Statistical Manual of Mental Disorders offers the following criteria for determining whether or not a patient is suffering from the condition:

Because these symptoms are highly subjective and heavily based around cultural norms, there is a higher-than-normal probability of patients being wrongly diagnosed with histrionic personality disorder.

The most common forms of treatment for HPD include psychotherapy and cognitive behavioral therapy. The goals of both are to help patients identify problematic behaviors within therapy sessions and then use those skills to identify and stop those behaviors outside of the sessions. There are currently no medications approved for the treatment of HPD.

There is a considerable amount of controversy surrounding the diagnosis and even the existence of this condition. Almost two thirds of those diagnosed with HPD are female, and many professionals within and outside of the world of psychology argue that this condition is merely an attempt to discipline the behavior of women on an institutional level. These types of arguments point to the fact that HPD is a direct descendent of the concept of female hysteria and the psychoanalytic theories of Sigmund Freud—both of which have been criticized for their sexist undertones and applications.

Additionally, in Western cultures where the diagnosis originated, sexualized behavior is more discouraged in women than men, which raises the possibility that HPD is much more a disorder of the culture at large than an individual personality disorder.

Finally, the fact that there is no official cause of histrionic personality disorder raises questions about legitimacy. 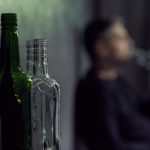 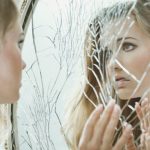 Outpatient Treatment: Which Is Best For You?