What Leads to Cold Sores? 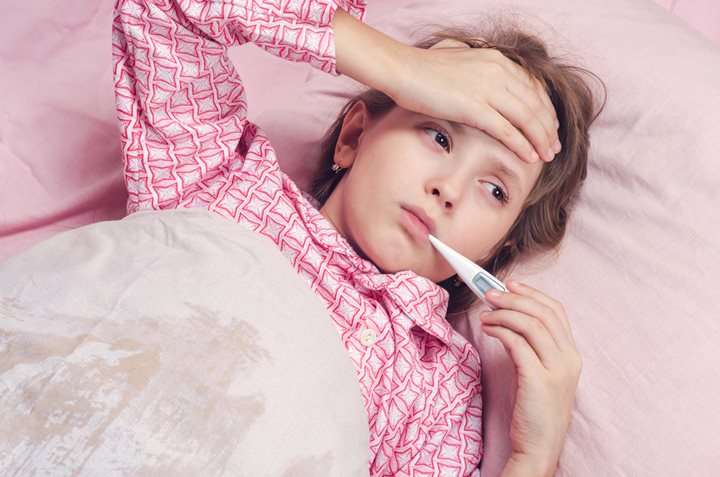 Cold sores are an infection of the lips by a virus known as herpes simplex. A typical outbreak involves the appearance of small sores or fever blisters around the lips. Normally, these sores will heal on their own in about 2-3 weeks, but after that, the virus goes dormant and remains in the facial nerves in the same region of the mouth as the original infection.

Cold sores are experienced by more than 50 million adults in the United States annually. The frequency rate may vary from episodes that are rare, to 12 or more outbreaks per year. One to three outbreaks per year seems to be the typical rate for the average sufferer. The severity and frequency of outbreaks tend to gradually decrease over time. The cold sores transmit the virus, and when no symptoms are evident, the virus can produce copies of itself around the skin surface. Cold sores causes are usually due to the sufferer coming into contact with a carrier of the virus. This is typically due to close contact with the skin of the original carrier. Cold sores causes include the virus reactivating inside the body following the initial infection. The virus does not leave after entering the body. It remains dormant, only to reappear later. It goes from the lips and remains in the central nervous system. The virus can re-emerge in about one-third of the population at a later time.

There may be no symptoms immediately following the initial infection by the herpes virus. When symptoms do show themselves, they normally heal on their own in about two weeks. The main symptom is the appearance of fever blisters on the lips and inflammation of the soft tissues around the cheek and gums. This stage happens within 5-10 days of the infection. There are other symptoms besides fever blisters. They include: nausea, headache, ulcers, sore throat, dizziness, and fever. Some sufferers have difficulty swallowing as well as swollen lymph nodes during the progression of the illness. Cold sores causes do include a weakened immune system, so swollen lymph nodes can be an indication that this has occurred. When the virus is reactivated, it travels from the nerves to the skin where it may result in an outbreak of fever blisters around the lips or mouth. Sometimes, the fever blisters may appear on the chin, nose, or cheeks. Outbreaks of cold sores tend to cluster around the soft tissues of the mouth. Cold sores causes include: stress, sunlight, menstruation, or trauma to the skin surface. Other cold sores causes are sunburn and fever. Additionally, cold sores causes include some surgical procedures like neural or dental surgery.

A fatty alcohol called Docosanol has been approved by the Food and Drug Administration for topical treatment of fever blisters in adults with normal immune systems. Its effectiveness is comparable to prescription antivirals. One positive aspect of this medicine is that there is very little risk of drug resistance because of the way the medicine operates in the body. Other effective medications include acyclovir and penciclovir. These medications can increase the speed of healing by about 10%. Valaciclovir and famciclovir can also be effective in treating cold sores. They are typically administered with one high-dose treatment and are more inexpensive and convenient than the normal treatment of several lower doses for about one week. Docosanol is believed to work by blocking the fusion of the host cell with the virus, thereby blocking its replication and reducing the occurrence of cold sores. This medicine was demonstrated to reduce healing time by 17.5 hours on average.

What Leads to Cold Sores? was last modified: October 2nd, 2017 by Janet Hamilton