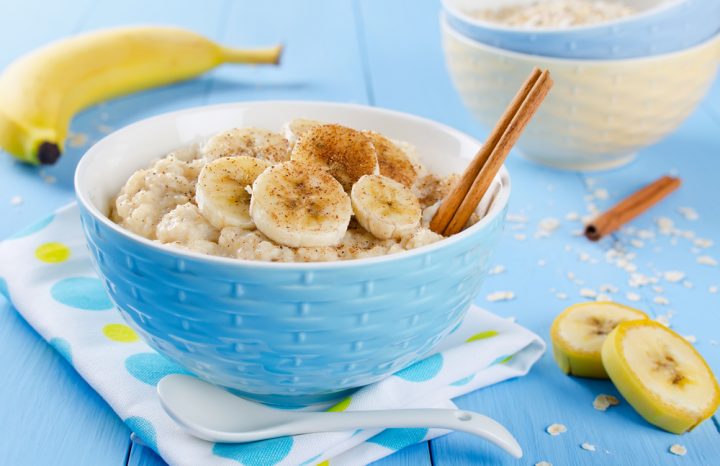 There’s honestly nothing more comforting than starting a day early with a nice bowl of warm oats and tea. Except, when you’re paleo, oatmeal is just one of those things that are now out of the question… So what do you do? Here’s an awesome paleo-approved “oatmeal” bowl with bananas and cinnamon you can make to start your day off right. 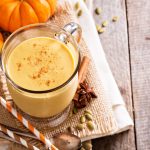 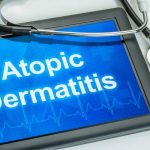